A Review - or Two - and Book Covers

"The name of John Warwick Montgomery deserves to be mentioned alongside of C. S. Lewis and Francis Schaeffer as one of the 20th century's most articulate defenders of historic Christianity. Written in the style of the early Wittgenstein, Tractatus Logico-Theologicus is vintage Montgomery. It brings together and updates several decades of his thought, as it provides a clear, articulate defense of the truth of Christianity, the existence of God, the inerrancy of Holy Scripture, and the fundamental importance of Christian revelation for addressing the human condition. I know of no other book like it, and given the renewed focus on religion in these troubled yet pluralistic times, Tractatus Logico-Theologicus is must reading for anyone who wants know how to choose a religion intelligently."

ìJohn Warwick Montgomery is one of the most important apologists for biblical Christianity in our time. This is his magnum opus. In it he refutes pluralism (the view that all religions are just different ways to God and none is a superior way of salvation) and postmodernism (the view that there is no discoverable truth that is both universal and absolute); he then sets out the evidence validating Christianity's truth claim. Do not go into battle without reading this book.î

2. IN DEFENSE OF MARTIN LUTHER

"The purpose of these essays is to show the lines of convergence and divergence between Luther and contemporary theologians and exegetes. The first essay assesses the modernity of the Ninety Five Theses. Some of the theses are pertinent today just as they stand, others require only an updating of the vocabulary. The next essay on Luther's principles of exegesis is really the heart of the book. The author gives brief summaries of the attitudes of modern interpreters of the Bible: Bultmann, Barth, Tillich, Käsemann, Günther Bornkamm and several more. Despite the variations all have in common a measure of the subjective. In approaching the Bible they assume that we must begin from within and then the Bible confirms inner experience. This method amounts not simply to demythologizing the Bible, but to dehistorizing Christianity. . . .

"Thomas Müntzer, it was, who scorned the written word of Scripture. 'Bible, babel, bubble,' he shouted. The written book is the letter that kills. The Spirit must give life. And only he who is already in the Spirit is able to understand the real meaning of the written word which was written by those in the Spirit. Luther answered that he would not listen to Müntzer, even though he had 'swallowed the Holy Ghost' 'feathers and all.' The author is perfectly right that for Luther the Gospel was God's deed in Christ which strikes from without and goes contrary to all the desires of the natural man." 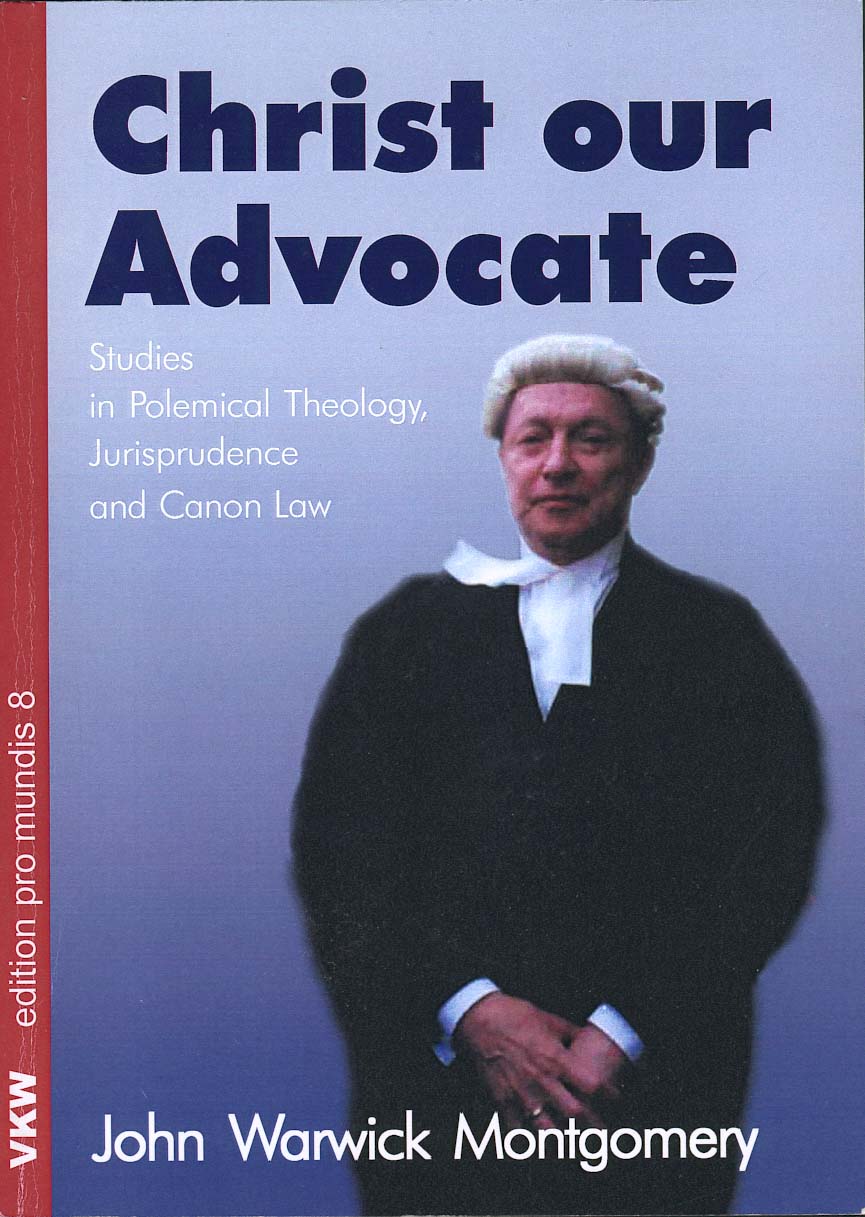 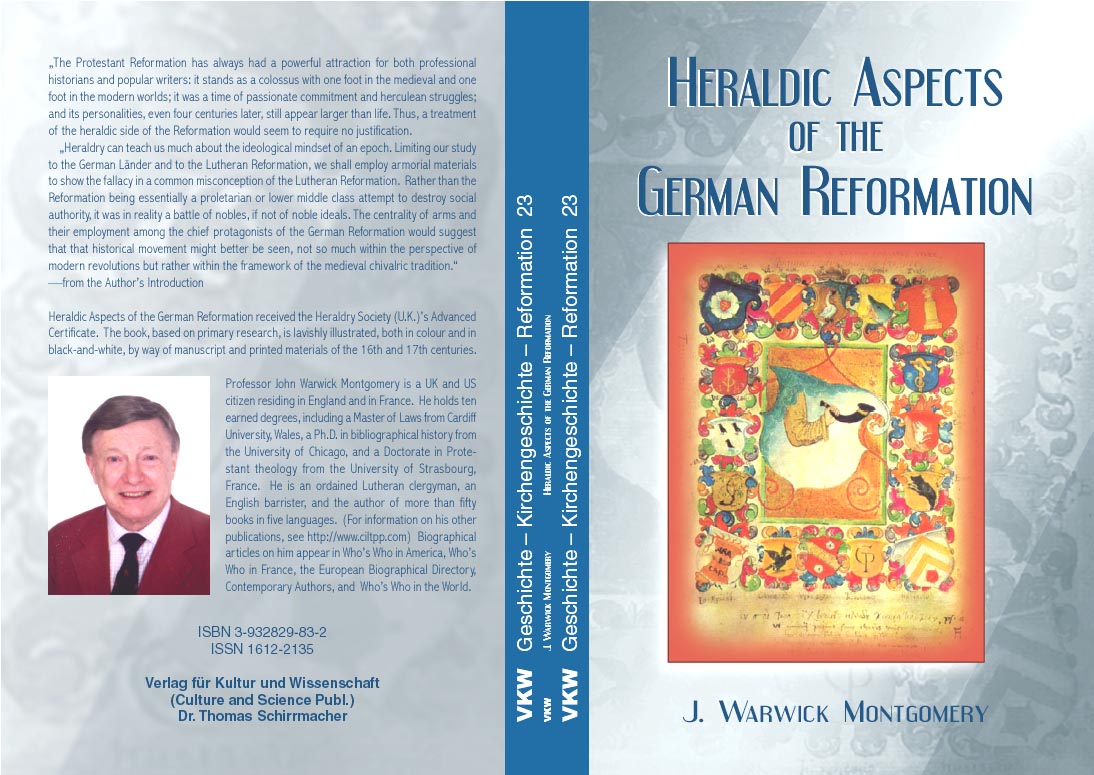